Children and Families Across Borders (CFAB)

We protect vulnerable children separated from their families across international borders.

As the only UK charity with a qualified team of international child protection professionals, CFAB protects children who have become separated from their family across international borders.

CFAB is the only UK charity with an international children’s social work team and the only UK member of the International Social Service (ISS) network. We identify and protect the most vulnerable children who have been separated from their families in complex and often dangerous situations due to conflict, trafficking, migration, family break down or asylum-related issues.

As well as offering a wide range of case management services, we run a free national Advice Line to provide guidance and practical support on child protection issues. We also deliver specialised training in the field of international social work.

How we can help 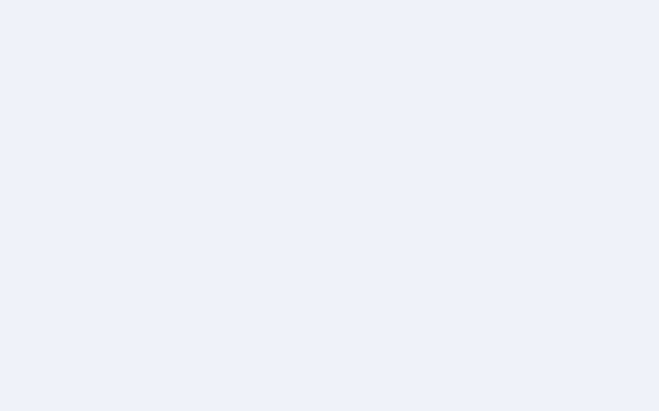 “I've phoned a number of times for complex cases and it has always been helpful.”

“Excellent training, I have learnt lots and feel more confident in working with other countries.” 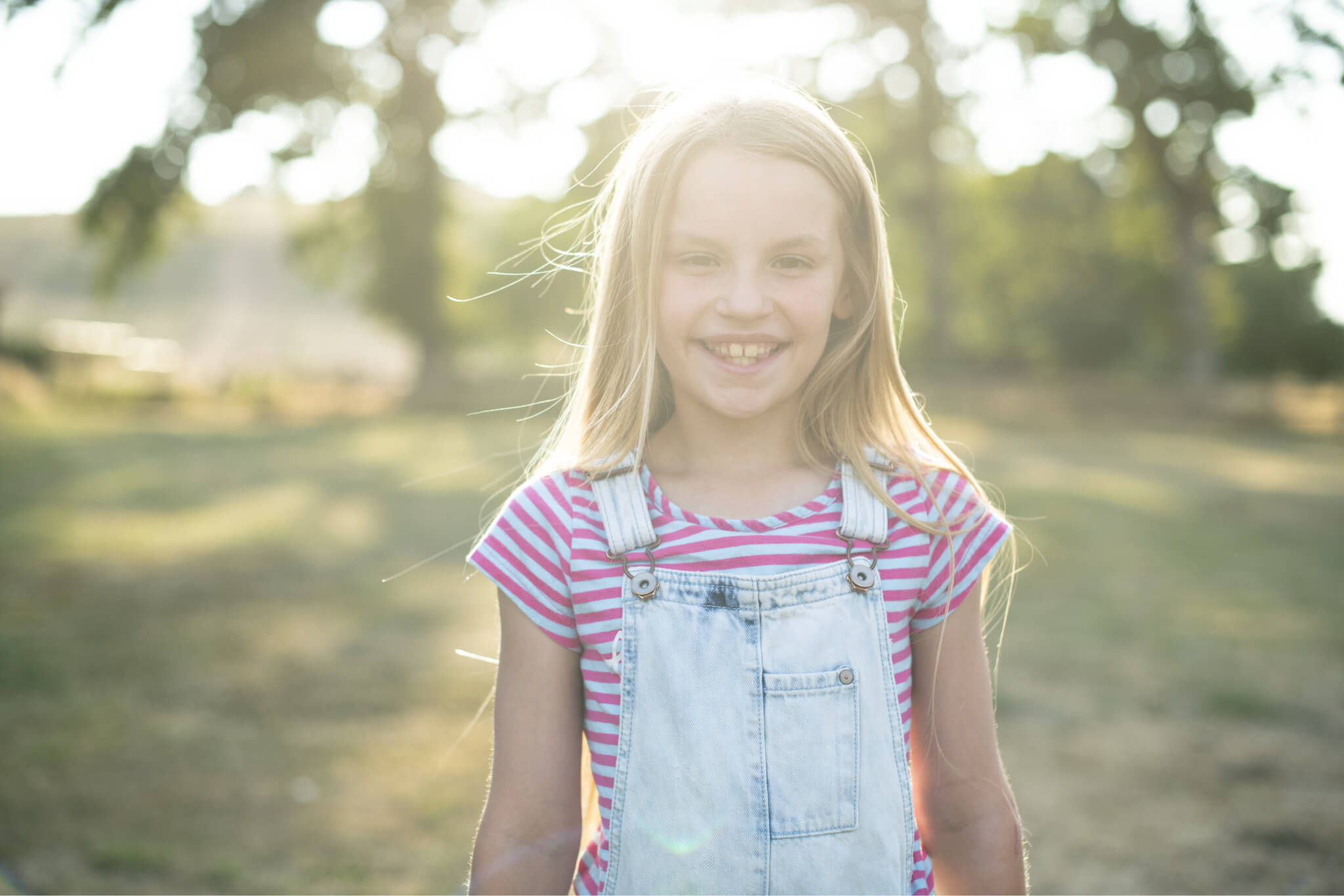 By the age of six, Amelia’s home life had significantly deteriorated. Her father, suffering from poor mental health and drinking too much alcohol, had become violent. Authorities removed Amelia from her home and placed her with unknown foster carers, it did not seem possible for the father’s health to improve enough for him to care for Amelia. With such a traumatic disruption in her life, Amelia’s social worker was keen to find other family members to care for her.
‍
With the help of CFAB, Amelia’s mother was located over 10,000 miles away in New Zealand.  After a thorough investigation of the mother, her mental and physical health, whether her new family would accept Amelia and their financial situation, CFAB recommended Amelia join her mother, new step-father and new half-brother.  CFAB also recommended the UK social worker regularly follow up with Amelia, given her distressing history and new environment. Such follow up helped identify early signs of strain and prevent family break-down, and gave Amelia the best chance of settling into her new family life abroad.

CHILDREN HELPED
through our Advice Line, and 439 children through our casework 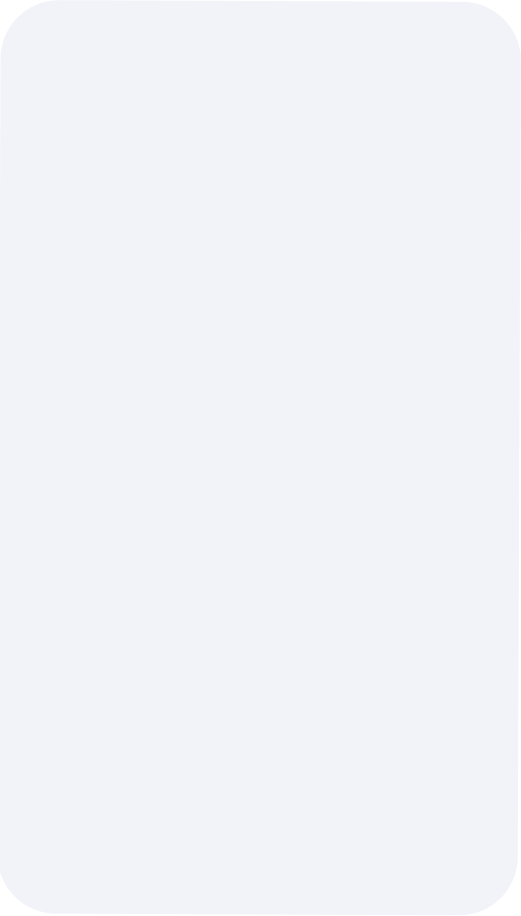 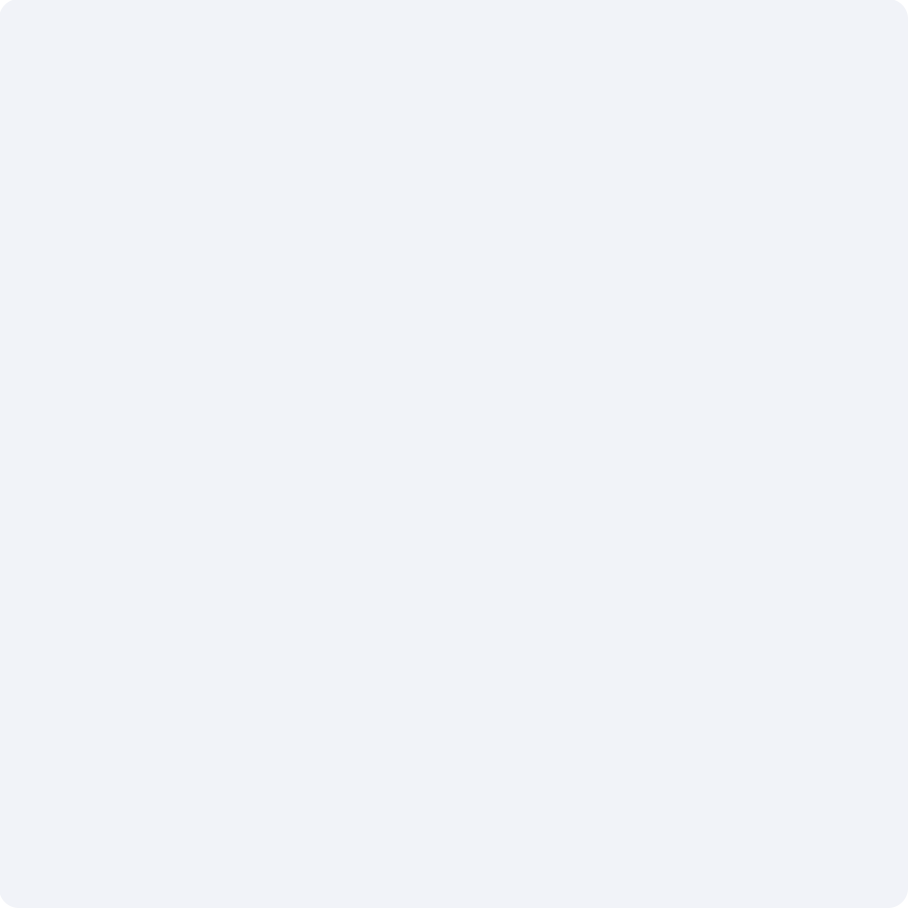 In 2020/21 we received over 1,700 calls to our Advice Line concerning children linked to 132 different countries

Our Incredible Partners and Funders 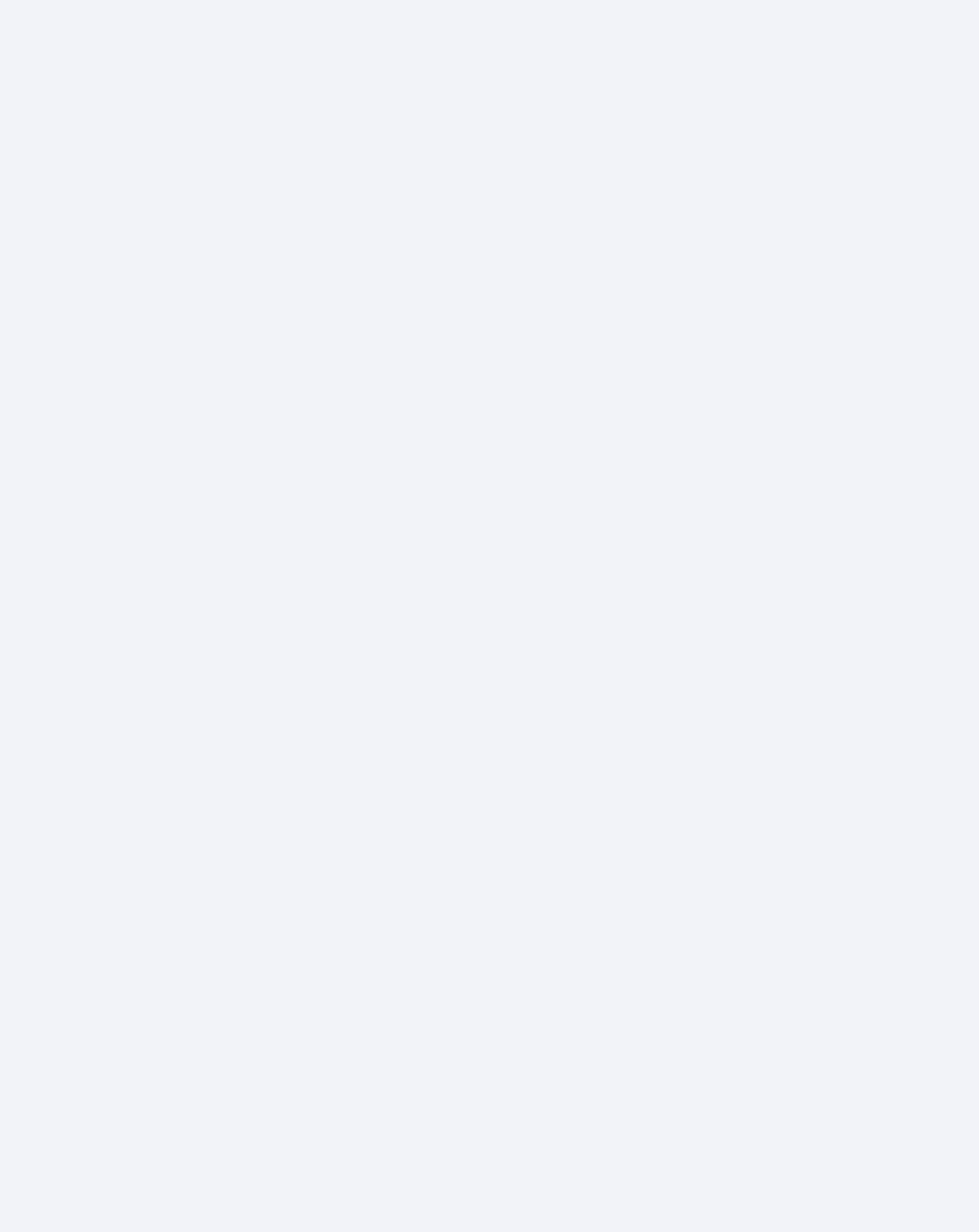 Creative studio located in the city of San Francisco