CFAB protects children who have become separated from their family across international borders.

CFAB’s work brings us into contact with children of all nationalities, faiths and backgrounds. The stories on this page show how CFAB has made a direct and tangible difference to children and their families at crucial points in their lives. Because of the sensitive nature of the cases described, names have been changed and locations anonymised.

Kristina, from Latvia, was seven months pregnant with a baby girl and living in the UK. She had recently ended a physically abusive relationship with the baby’s father who had returned to Latvia. Kristina’s social worker had been helping her plan to care for her child – this included regular supervisions, healthcare and emotional support.

Suddenly, however, Kristina left the country without telling anyone. Not knowing where to turn, and fearful that she was re-joining her abusive partner, Kristina’s social worker rang CFAB’s Advice Line. We contacted our Latvian partners to engage with the relevant authorities and issued a Child Protection Alert within 24 hours.

CFAB soon received confirmation that the Latvian authorities had found Kristina staying with her cousin. We were able to establish that she and her baby were safe and that her ex-partner was not residing with them.

The authorities made sure that Kristina’s cousin was happy to have her live with her and put a package of support in place for Kristina which safeguarded her baby’s wellbeing. Kristina’s baby was born into a safe, supportive home and Kristina now has the professional support in place that she needs to take care of her baby. 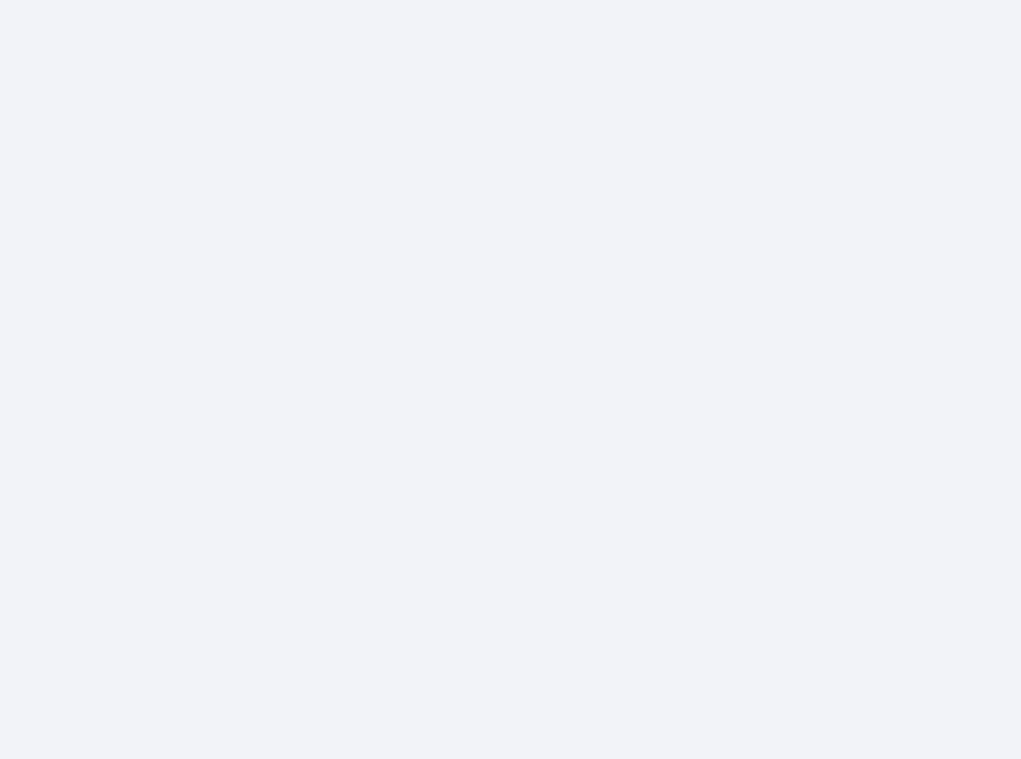 At the age of 14, Ahmed’s parents sent him from Bangladesh to live with an aunt in the UK, to provide better opportunities to study. However, it soon became clear that Ahmed’s aunt could not support him financially.

She arranged for him to live and work in a restaurant. When this was raided by the Home Office, Ahmed was placed in foster care. While Ahmed was cared for in his new environment, and enrolled at a local school, he missed his friends and family. He told his foster carers that he wanted to return to Bangladesh.

It was clear that Ahmed’s mother deeply regretted her decision to send her son to the UK and was not aware that he had been working. The family realised that it would be best for him to return to Bangladesh. Having returned, Ahmed wanted to enrol in college but had now spent two years outside of the education system. CFAB spoke with Ahmed to help him decide the best course of action. With the support of our partner in Bangladesh, Ahmed was able to enrol in a skills training course.

Mohammed and Samir, aged 23 and 13 years old, are cousins originally from Syria. CFAB received a referral for our Family Reunification Project from a partner refugee charity, as Samir was due to arrive in the UK from France to live with Mohammed, who had arrived in the country a year earlier. Samir had originally left Syria with his mother and sister, following the murder of their father, but had lost track of them during the journey. Before he was picked up by authorities, he had been trafficked and beaten.

Before Samir’s arrival in the UK, the CFAB social worker met with Mohammed to prepare him on what it means to care for a young person and the role of a parent in the UK. They liaised with Samir’s solicitor in France as well as the refugee charity. After Samir arrived, the CFAB social worker met with both Samir and Mohammed to understand Samir’s wishes and feelings about being in the UK, any worries he had, and his hopes for the future. We also created a family support plan, working with the cousins to create plans and routines to maintain their wellbeing.

As a result of CFAB’s involvement, within six months the overall situation of the cousins improved on many levels. CFAB’s unique added value is its professional social work expertise to support beneficiaries while partnering up with local organisations connected to services on the ground.

Help us protect more children by making a donation to CFAB

We estimate that more than 18,000 Looked After Children in England and Wales may have family members abroad that could and should be explored as options for their long-term care.

Learn more about the difference we make to children’s lives.